Alexander Technique is practised in theatres, on film sets and at drama schools across the world, with performers preparing physically and mentally for their roles through a range of relaxation techniques and other physical and breathing exercises.

From Michael Caine to Madonna, it is used by performers to relax the body, reduce effort levels and forge a better physical connection with their audience.

The technique isn’t just vital for actors and singers though – it has a range of everyday benefits too: reducing tension and stress levels, improving communication skills, as well as aiding posture and the mechanics of movement.

The Beginning of Alexander Technique

The Alexander Technique was developed by celebrated Australian actor Frederick Alexander, who became well known within the performing arts for helping many actors to improve their voice and poise. It is a system that allows actors to become more aware of their postural habits and movements, ready to embrace and transform themselves into any role.

Why Alexander Technique is so useful

Alexander Technique is being practised more and more by non-performers, as they realise the benefits for reducing muscle tension and pain, improving communication skills and reducing stress levels. In my experience it is especially popular with people who work in a desk job and other sedentary job roles, as the techniques allow people to reconnect with their bodies and movements.

Learning about the mind-body relationship and the mechanics of the body’s movements helps to understand the origin of some of its tensions. The key to release is to go through the process of “re-education” which changes harmful habitual postures and stress patterns. It is also an effective treatment for physical conditions such as repetitive strain injury, and back and muscle problems.

When people release unnecessary tensions they realise how much strength they can gain.

Alexander Technique provides us with the tools to weaken old patterns and physical bad habits, and build new ones, working with breathing exercises and mind-body awareness. This develops new muscle memory that helps us to sound clearer, calmer and feel more confident.

An example of the technique in action is breaking down the mechanics of everyday movements. Even an action as simple as how we get on and off a chair, that we repeat so many times every day, is really useful to consider, and so learn to release tensions and movements that cause strain. When people release these unnecessary tensions they realise how much strength they can gain.

What our students have said

Many of my students have seen real health benefits using Alexander’s approach. Anna, an NHS Manager, has found Alexander Technique has greatly reduced her neck problems. She said:

“I had physio and acupuncture which made no difference, as well as numerous massages which seemed to make the problem worse. After my first Alexander Technique session I was significantly better and did not wake up that night. Looking in the mirror I realised how wonky I was... the sessions have basically cured me! ”

It's backed up by research

Research conducted by the British Medical Journal in 2008 showed that the Alexander Technique has 'long term benefits for patients with chronic back pain' and is it now widely recommended as a course of treatment for this, and similar conditions.

So whether you're looking to target specific postural habits, reduce tension, or are an aspiring performer looking develop physical awareness, Alexander Technique has a huge range of potential benefits. 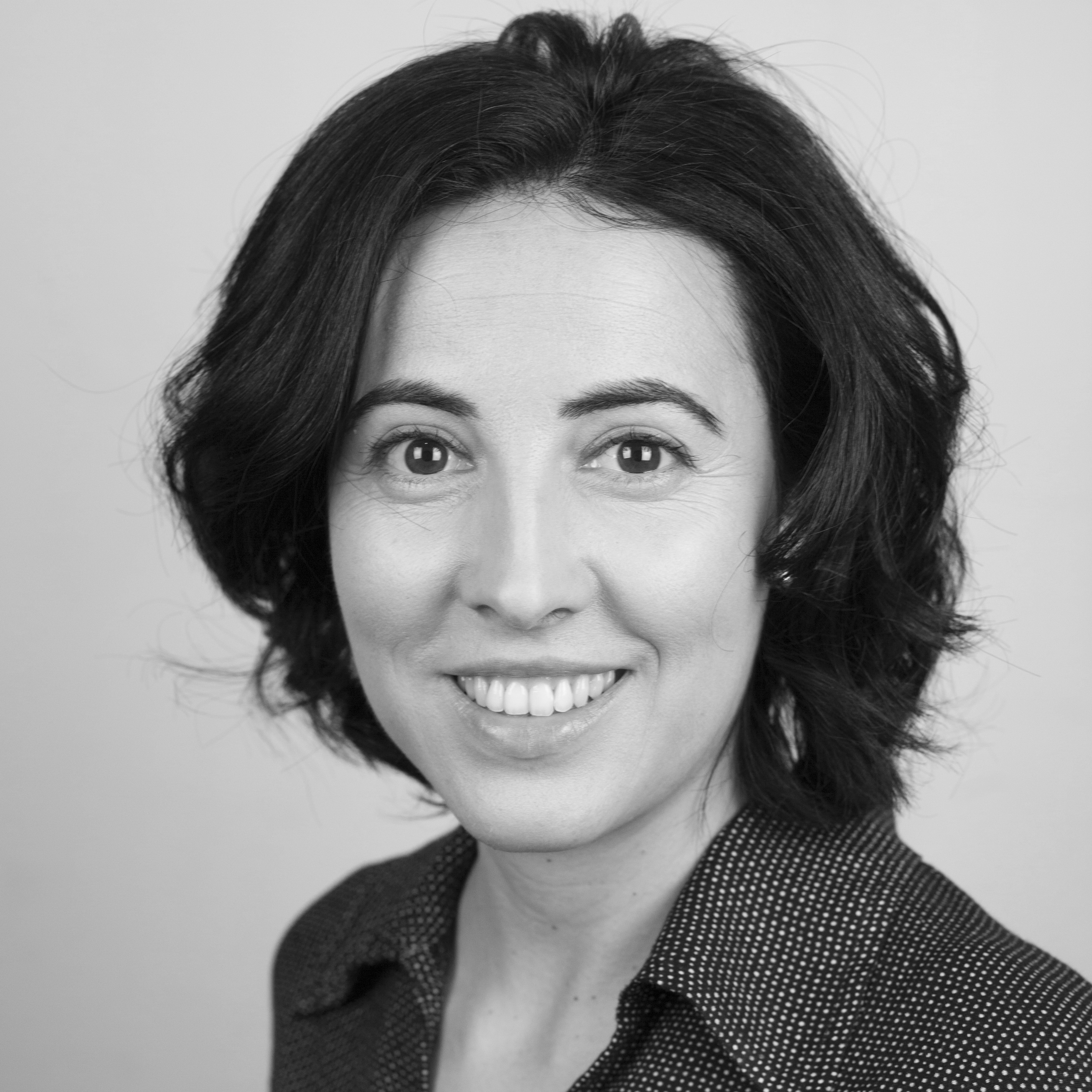 Find out more about Alexander Technique - An Introduction with Cristina, here.

We speak to performer, composer and musical director Eamonn O’Dwyer about what he loves about leading the City Academy Singers choir. …

Join our mailing list today to receive exclusive offers and all the latest performing arts news and features, as well as information about creative courses starting soon across London.