We ask our students, theatre company members and tutors what they love about acting and what it means to them.

From screen acting to musical theatre, they tell us in their own words why they love performing and when they were bitten by the acting bug. We find out the importance of silliness and play, and how working as actor can feel a bit like being Indiana Jones! Read on for the full story... 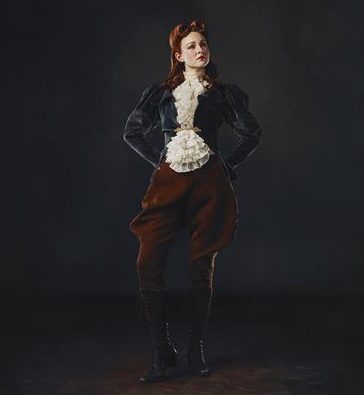 I knew I was an actor before I ever stepped on stage or did any acting. I told my mom as a child that this is what I would do, I don't know what made me so certain but it's still what I do now. Even though it's a hugely competitive industry, if you have that inclination, you will probably be drawn to it and it will probably never go away until you explore that part of yourself.

What pulls me into acting is that it is a way to explore life and human emotion. I love observing behaviour and using it in my characters.

Quite often, I'll have a song that I listen to on the side of the stage that connects me to the character. But ultimately, to play another character, you have to know yourself well and that can be a scary process, but also very useful. Because acting is like a form of therapy and I especially find this is true when I get to be angry in my role - I come off stage and feel strangely relaxed afterwards. It is both facing yourself and 'getting out of your own head'.

Also, it's about being playful. Most actors, whatever their age, are connected to their inner child - something we can lose as adults. When teaching, I like to start off with games that hopefully shake off the day and let the silliness flow. Silliness is a big part of my teaching, and I also think it's important in life.

It’s really healthy to laugh at yourself. To be a clown is to be a beautiful idiot and to take away all the masks we put on ourselves to get through life, it's about getting to the core of what makes us individual and beautiful. Comedy can highlight issues in the world in a way that is very accessible, it can put a mirror in front of you without you sometimes even realising it. 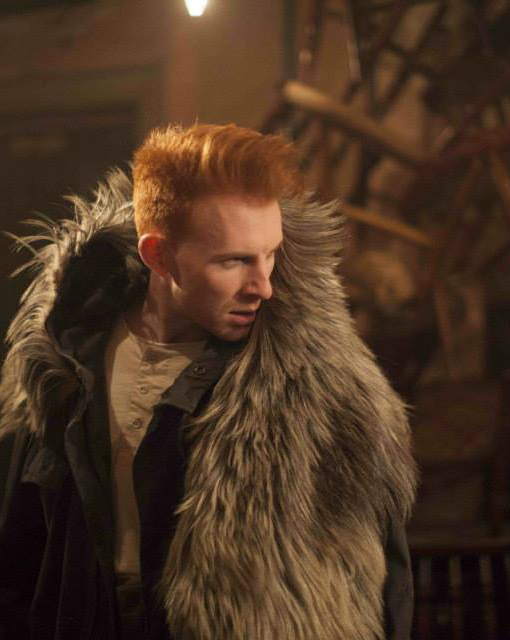 I was an athlete for many years. I used to run 100m sprint for the Team GB Youth Team. It was a very competitive environment, and I was young and still had that need to play and be silly. So I joined lunch time drama classes at school. I was doing it for a laugh, until I decided to take drama at GCSE level and met one of the most influential people in my life - my teacher. We explored Shakespeare and Brecht, Physical Theatre and Devising, and went on some extraordinary theatre trips in her classes. I'll never the forget the moment when I took one of the first practical exams, and she told me that I must audition for the National Youth Theatre. That was the start - I got in and have been acting ever since.

For me, it is a great adventure. I often compare the role of actor to that of Indiana Jones! It's a multi-sensory, multitasking job filled with endless possibilities.

I particularly love the character development process, from image to physicality, creating the tiny details. I'm also a great advocate of trial and error - a rehearsal room is the safest place for an actor to experiment and make mistakes before putting the final thing in front of an audience. Try an idea. Did it work? No? Try again, and don't be afraid of the result.

At the moment I'm obsessed with Drag Queens, and in London they are especially eclectic. I've seen some really radical and inappropriate material! But what really inspires me is their passion and drive for self-expression and self-love. They push boundaries! They're a sarcastic spoof on culture which allows us to laugh at ourselves, and address a few problems too.

Acting is storytelling. I always say to my students that you cannot act until you have mastered the art of telling a story. As children we grew up enchanted by stories and in adulthood they help us understand the world around us. So as actors, we can connect to an audience, and have the power to challenge and inspire their behaviour, if we find the truth, the heartbeat of a story. 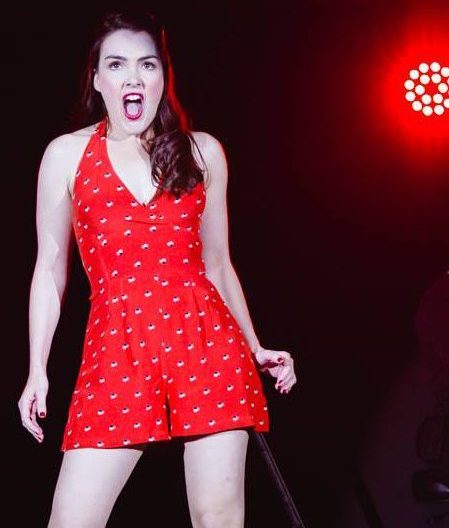 
By day, I am Head of Performing Arts at an inner city secondary school in west London, so it’s nice to turn things on the head and be the student once a week, leaving my day behind and becoming another person.

Through the acting element of musical theatre, I am reminded first hand of how hard it is to be in that position - to learn lines, remember queues and direction, create and perform a character, all the while hiding your nerves. Actually up until joining City Academy, I hadn't performed for about ten years, so being back on stage has helped reignite my passion for the subject I teach daily.

And nothing can compare to that sense of camaraderie when you put on a show, from onstage banter to the behind-the-scenes friendships you forge.

Musical theatre combines two of our oldest and most loved art forms - storytelling and music. It draws on fantasy just as much as reality, so the possibilities are endless. Each rehearsal is different. Some weeks it's blocking scenes and then it could be harmony work. Personally, I’ve always been more competent with acting and dance, but lacked confidence with singing. So the multidisciplinary nature of the genre, and having technical singing sessions as part of working towards a show, has really helped me to develop as a performer.

This year I have been a baker's wife in a magical forest, a medieval courtier, and the hard done-by missus of Santa Claus himself. When the moment or emotion is just too big to convey through words alone, cue an orchestra, lights, smoke and a chorus of singing dancers. We don’t question it - that’s just musical theatre, and it’s great. 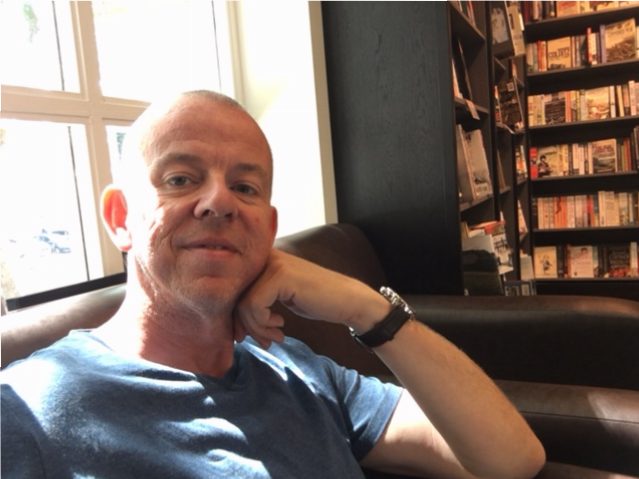 I enjoy films about anger and redemption like ‘This is England’ by Shane Meadows, it just makes you laugh, cry and ache, it's so beautifully true.

I grew up in a tough foster care home and lads like me can carry this intense frustration, wanting to tell that story somehow - of the addictions, the fights, but ultimately of learning to love.

My life, my job, has always been very full on, hard work, intense, 'serious', like a lot of people. Acting feels the opposite - learning to let go. You know? I run my project management consulting firm and basically spend my time 'getting stuff done' for clients. Acting is catharsis, yes. Time just slips away and that's reward in itself.

I feel silly doing warm-up exercises, but I love it come the end. It represents freedom to me. I like simply being able to re-learn how to just 'play' as a 45 year old man. I can now say 'the tip of the tongue, the teeth and the lips' with precision!

From classes suitable for complete beginners to more intensive training at our weekend Drama School, there's something for everyone here.

Find out more about adult acting classes at City Academy, with over 15 courses, workshops and techniques to explore, taught at more than 40 locations in central London.

And, if you're particularly looking for the opportunity to perform on stage, you can always check out our Theatre Companies, available for different ability levels and on various days.

Join our mailing list today to receive exclusive offers and all the latest performing arts news and features, as well as information about creative courses starting soon across London.